Back to the Club Directory 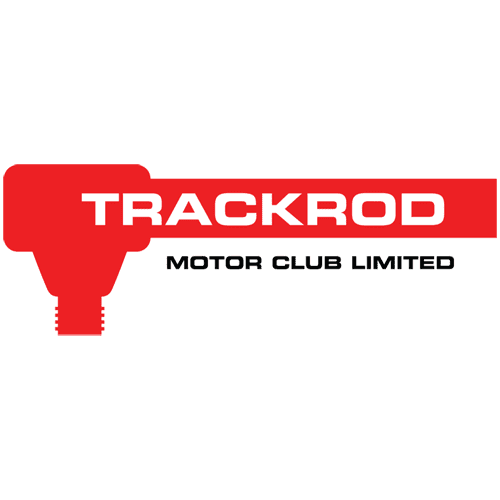 Trackrod is a well established motor club that has been involved with motorsport for more than 50 years and still has some of the founder members involved.

Trackrod proudly runs Rally Yorkshire a round of the British Rally Championship, BTRDA Rally Series and British Historic Rally Championship. We also run the Lookout Stages Rally which is a single venue rally on Melbourne Airfield.